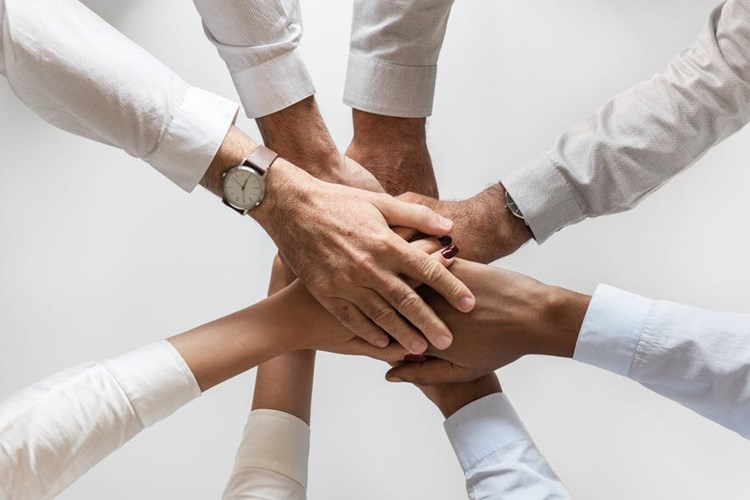 Cooperation with a number of countries and foreign partners with which the Government of the Republic of Croatia, i.e. the Ministry of Science and Education, has not concluded international legal acts, is realized exclusively on the basis of direct inter-institutional agreements. In the light of globalization processes, the practice of concluding agreements on the governmental level is being abandoned; therefore, mostly highly developed countries support direct cooperation of institutions in the sphere of education, higher education, science and technology.