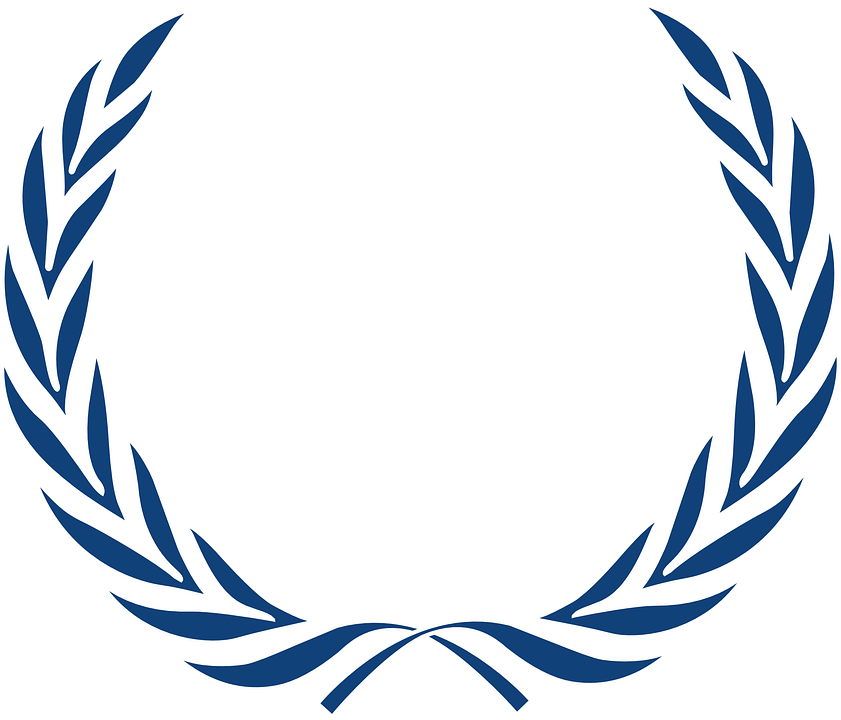 The Technical Culture Act established National Award for Technical Culture Faust Vrančić. Since 1992 it is awarded to individuals, associations and other legal persons for outstanding achievement in technical culture. Each year one award is presented for lifetime achievement, up to ten annual awards are presented to individuals and up to five are presented to technical culture associations, companies and other legal persons.

Ivan Filipović Award, presented as a lifetime achievement award, award for work and outstanding results in preschool education, elementary, high school, or higher education, and for research and professional work, bear the name of a teacher born in 1823 in Velika Kopanica, who died in 1895 in Zagreb.

Luka Ritz Annual Award
Everyone has heard of Luka Ritz, a high-school pupil who was beaten to death by a group of hooligans. Luka was 18 and was about to graduate from the High School of Graphics. He was a member of a rock and roll band. He had many dreams and hopes, just like all the young people of the same age have, including all of you who are reading this text now. He wanted to become a journalist. He was convinced that time was on his side.

But Luka's future was taken away by the terrible act of violence. In the memory of Luka and all other girls and boys who were victims of violence, Decision on the introduction of the Annual Award "Luka Ritz" for the promotion of tolerance and violence-free schools was reached by Dragan Primorac, PhD, MD, Minister of Science, Education and Sports, in late September 2008.

In October 2008 it was followed by a public invitation for submission of proposals for the presentation of the annual award "Luka Ritz" aimed at promoting tolerance and violence-free schools, which was announced by the Ministry of Science, Education and Sports and sent to all schools in the Republic of Croatia.
All elementary and high schools in the Republic of Croatia may nominate pupils who have been promoting tolerance, humane and non-violent behaviour, and the Award will in early June next year be awarded to one elementary school pupil and one high school pupil.

The decision on the Award winner will be made by the Commission composed of the following members:
The award statue, as a part of the Award, will be created by a student of the Academy of Fine Arts in Zagreb, where a design competition for the best award statue has been launched.

The purpose of the Award is stated as follows:
We would like to encourage young people to get involved more actively and use their creative energy to help create a better world based on justice, humanity, solidarity, mutual understanding, acceptance and trust.
Ivan Filipović National Award
Ivan Filipović Award, presented as a lifetime achievement award, award for outstanding effort and results in preschool education, elementary, high school, or higher education, and for research and professional work, bears the name of a teacher born in 1823 in Velika Kopanica, who died in 1895 in Zagreb. Filipović was a superintendent of schools, a prolific writer, editor of magazines, and founder of the Croatian Pedagogic and Literary Board in 1871, and of the Association of Croatian Teacher Societies in 1885, who participated in three general assemblies of teachers. In addition to the above, for his prominent teaching work, effort he invested in fighting for teacher independence and freedom, and the freedom of the national school, his colleagues called him the father of teachers.

His motto - Even if I could be born ten times, I’ d choose to be a teacher every time – has been giving hope for almost a century, it gives courage and provides incentive for all those who chose one of the most difficult professions in the world, and have remained faithful to it despite all the difficulties and challenges.

Ivan Filipović Award is presented by the Republic of Croatia, or rather the Board of the Ivan Filipović Award, and is prepared by the Ministry of Science and Education, for outstanding achievement in education, and is the greatest recognition the educational workers can receive. It has been awarded since 1964, first by the Croatian Pedagogical and Literary Board, and since 1967 by the Parliament of the Republic of Croatia.

Croatian education and society thus prove to systematically care for those who have with their expertise, commitment and exemplary work contributed to the advancement of the educational process and the reputation of the teaching profession.

The Ivan Filipović Award Act (Official Gazette No. 61/91, 149/09) sets out that 2 lifetime achievement award and 15 annual awards can be awarded each year.

The award is presented in the form of a special certificate and in cash.

The Board of the Ivan Filipović Award gives the award upon the proposal of the Committee the Board establishes for each field of education. The Board has nine members, appointed for by the Croatian Parliament for the term of two years.

Pursuant to Article 7 of the Act referred to above, Rules on the work of the Board for the Ivan Filipović Award were passed (Official Gazette No. 15/92) which defined the working method of the Board, and the Committees, the criteria and the method of sending applications for and awarding the Ivan Filipović Award.
Faust Vrančić National Award for Technical Culture
The Technical Culture Act established national award for technical culture Faust Vrančić. Since 1992 it has been awarded to individuals, associations and other legal persons for outstanding achievement in technical culture. Each year one award is presented for lifetime achievement, up to ten annual awards are presented to individuals and up to five are presented to technical culture associations, companies and other legal persons.

Faust Vrančić Annual Award presented to individuals, groups of individuals, associations of technical culture, companies, institutions and other legal persons for: The award is presented by the Faustr Vrančić Award Committee which initiated the award procedure by calling for proposals. The call is published every year, by November 30 at the latest, and is open for 30 days. If necessary the Committee may prolong the deadline, however for 15 days at the most. Basic criteria that need to be met, proposal procedure and the deadline for their submission are published in the call. The text of the call is published in the daily papers.